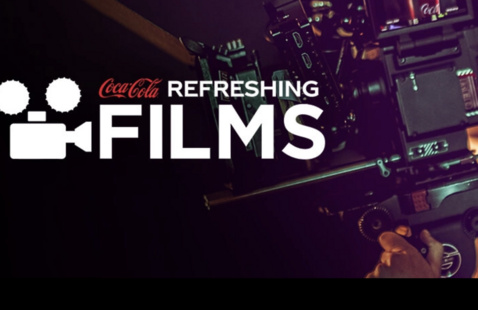 They are looking for scripts this year that celebrate the big screen experience as the ultimate break opportunity. The Grand Prize winning spot will run in Coca-Cola partnered theaters across the United States and Canada, including AMC, Cinemark, Cineplex and Landmark.