A Computer of Heavens and Earth: Greek Science and Civilization in the Antikythera Mechanism 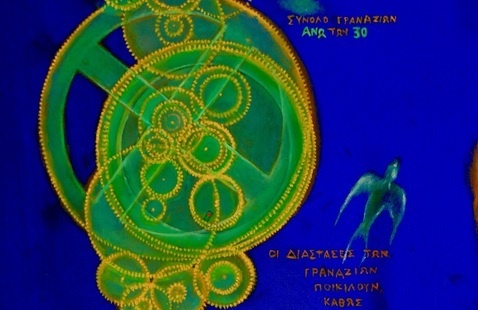 The Antikythera Mechanism is a bronze-geared astronomical computer of scientific technology and nearly perfect engineering. Nothing like this appeared before the 18th century. It was built probably in Rhodes in the second century BCE. It is the greatest achievement of Hellenic science and civilization. It predicts the eclipses of the Sun and the Moon and the phases of the Moon. It also tracks the position and movements of the planets, great stars, and constellations. It unites these natural phenomena to the Olympics and other Panhellenic athletic and cultural events and celebrations.

Register in advance for this meeting:

After registering, you will receive a confirmation email containing information about joining the meeting.