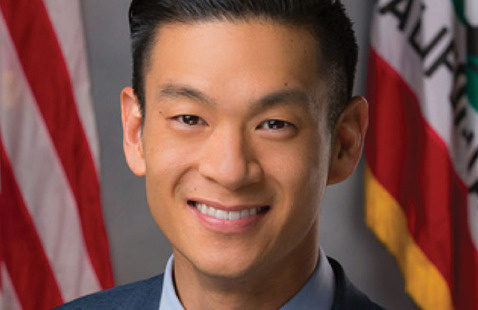 He has represented the Silicon Valley in the Assembly since 2014. When he first entered office, Low was the youngest Asian American legislator ever elected to the Assembly. In 2015, he launched the California Legislative Technology & Innovation Caucus.

In 2010, at 26, Low was elected mayor of Campbell, becoming the youngest openly LGBTQ+ mayor and the youngest Asian-American mayor in the country.

Register at this link: https://lmula.zoom.us/meeting/register/tZEkdOqorDIqGtb2UpXAF7GTbO6YPRSIg9o-