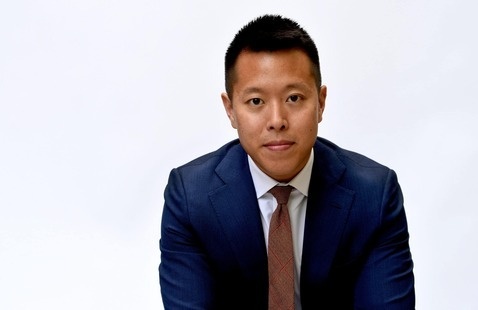 Tony Hoang is the Executive Director of Equality California, the largest statewide LGBT organization in the United States, and of Silver State Equality.

Hoang first joined Equality California in 2009. During his career with the organization, he played a pivotal role in the passage of groundbreaking civil rights legislation in California, Nevada and Washington, DC, the implementation of statewide public education campaigns, and the election of hundreds of openly LGBTQ+ and pro-equality candidates up and down the ballot.

Hoang also serves the City of Los Angeles as a Commissioner on the Innovation and Performance Commission and sits on the boards of Equality Federation and DTLA Proud.

The son of Vietnam War refugees and the first person in his family to attend college, Hoang is a proud first-generation immigrant who grew up understanding the marginalized intersections of sexuality, gender, race and immigration status.

Please find the Zoom registration for this event here: https://lmula.zoom.us/meeting/register/tZIld-iqqTIsEtxoXLxHRY3VmMwlRnFkyJJC