"Pope Francis and the Conversion of Power in the Church and the World" by Austen Ivereigh, D.Phil 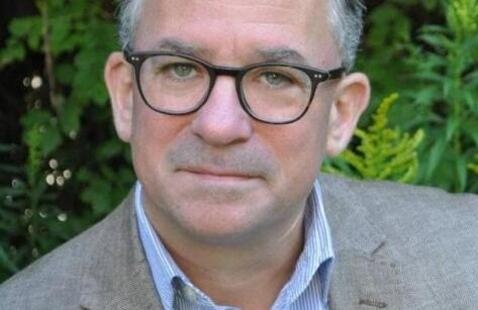 https://academics.lmu.edu/csjcenter/symposium2023/
View map Free Event
Add to calendar
Save to Google Calendar Save to iCal Save to Outlook

One of the most remarkable transformations of the Church under ten years of Pope Francis has been in its exercise of authority, as modeled by the reformed Roman Curia and the global synod. The CSJ Center for Reconciliation and Justice, in collaboration with Global-Local Affairs, Academy of Catholic Thought and Imagination, Political Science and International Relations, Theological Studies, and Mission and Ministry, presents a conversation with Dr Austen Ivereigh about the reform of governance in the Church, moving from a juridical, authoritarian and centralist model to one centered on discernment and service. The papal biographer and Fellow in Contemporary Church History at Campion Hall, Oxford, argues that in an age of national-populism (the “revenge of power”) Francis’s reforms (“the conversion of power”) represent a vital Gospel witness.