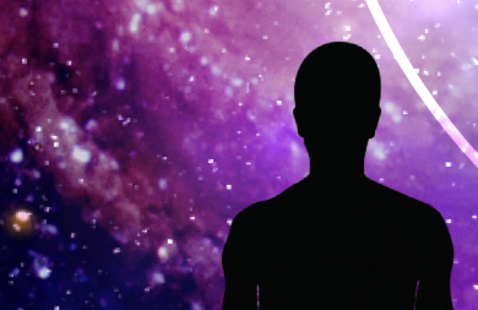 Strub Theatre View map $15 General Admission, $10 Students
Add to calendar
Save to Google Calendar Save to iCal Save to Outlook

Everybody
Written by Branden Jacobs-Jenkins
Directed by Daphnie Sicre
November 4-5, 8pm and November 6-7, 2pm and 8pm

Everybody is a 2018 play based on the medieval morality play Everyman (or The Summoning of Everyman), Everybody is an allegorical quest in which the title character “Everybody” pleads with his companions—with names like “Kinship,” “Friendship,” and “Stuff”—in the hope that one of them will accompany him to his appointment with Death.

Please be advised this production contains:

The production is dark comedy but it may nevertheless trigger adverse reactions. The production team will offer and facilitate various talk backs after the show. Talkbacks are still being planned.

Exhibitions and Performances College of Communication and Fine Arts