Experience LMU: "What is Environmental History?" 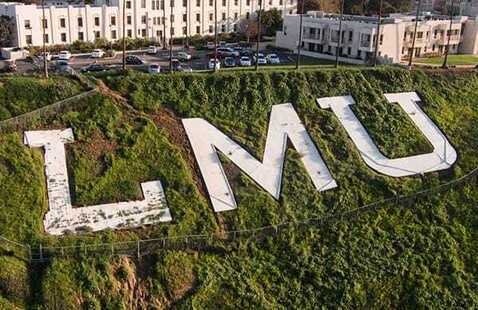 Amy Woodson-Boulton earned her doctorate from UCLA in 2003. Her work concentrates on cultural reactions to industrialization, particularly the history of art museums, the social role of art, and the changing status and meaning of art and nature in modern society, particularly the intersections between anthropology and art writing in the Age of Empire. She has received funding from a number of institutions, including the National Endowment for the Humanities and the Huntington Library in San Marino, California, and has published a monograph, Transformative Beauty: Art Museums in Industrial Britain (Stanford, 2012), as well as coediting a volume of essays, Visions of the Industrial Age, 1830–1914: Modernity and the Anxiety of Representation (Ashgate, 2008). Her essays have appeared in History Compass, The Journal of British Studies, Museums and Society, Victorian Review, the BRANCH online collective (Britain, Representative, and Nineteenth-Century History), and in edited volumes.