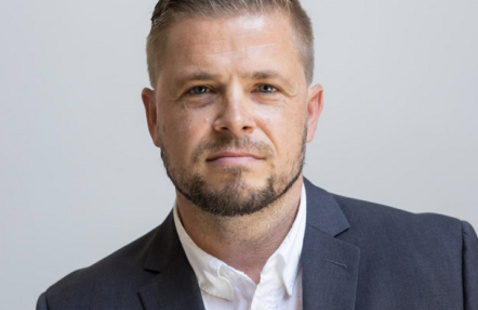 In this colloquium series from LMU Communication Studies Department, guest speaker Dr. Reece Peck will discuss themes from his new book on the Fox News Channel entitled, Fox Populism: Branding Conservatism as Working Class (Cambridge University Press) that stresses the importance of Fox News' style and cultural referents over its conservative ideology and partisan talking points. Dr. Peck is an Assistant Professor at the College of Staten Island-CUNY. Dr. Peck’s research engages the media dimension of the political right and specifically examines how conservative news outlets have used tabloid media styles and populist political rhetoric to reconfigure the meaning of social class in the United States.

The political rise of Trump, a former reality TV star turned populist politician, punctuates the importance of style as an analytical category more than ever. Relevant to the coming November election, Peck argues that Trump is the logical conclusion of a broader historical trend toward an increasingly entertainment-driven, mediatized political system that Rupert Murdoch, Roger Ailes and Fox News set in motion decades prior. Participants are encouraged to contribute to a broader discussion of the themes of Dr. Peck’s presentation as well as reflect on their own ideas about issues of populism and taste cultures in our contemporary moment.