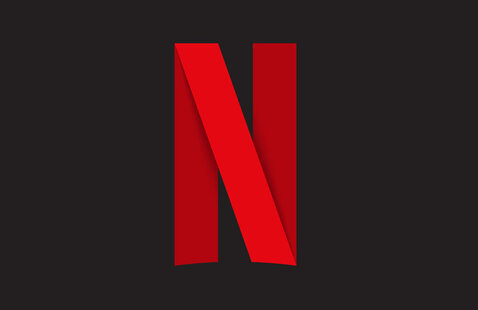 The Key Players series connects SFTV students to gatekeepers and key decision makers in the industry through an informal, small group meetings. The goal is for students to gain industry insight from experts to prepare them for life after film school.

**This event is geared towards Graduate Students but open to all. If this event is full, and you are a grad student, email sftvevents@lmu.edu. This is an interactive, on camera event. Please come ready to participate. Research the guest in advance and come with 1-2 questions you have for them. To join the event, you'll need to submit a question on Zoom in advance.**

Join us for an intimate conversation with Irene Lee, Director of Drama Development at Netflix to learn more about:
· What Netflix and Irene look for when picking projects to develop
· The process of development within a streaming platform and what it involves
· The best way to get yourself seen and heard by the key players of film/TV
Followed by a Q&A!

Irene Lee is a director of drama development series at Netflix. She has a unique and diverse perspective of Netflix having worked across both comedy and drama in her 6 years there. While on the comedy team, she worked on titles like Grace & Frankie, The Kominsky Method, Teenage Bounty Hunters and Living With Yourself.  She then transitioned from comedy to the drama team overseeing overall deals and working on series such as The Crown and Bridgerton.  She is the creative driving force of the this past summer’s steamy relationship drama Sex/Life, and is currently shepherding the Steven Yeun & Ali Wong starring series Beef, the To All the Boys series spin-off and the Unt. Noah Centineo Project, among other development titles.

Prior to joining the company she worked at Warner Bros. Television and John Wells Productions. Irene's passion for storytelling stems from a deeply personal place and has been a central part of her being, inspired especially by her family. Her grandfather was a cameraman for MBC Korea and her aunt, Wang Bit Na, is a well-known actress there. Her first-generation immigrant parents also owned a video rental store in Los Angeles.