Rethinking Racism Through The Lens of Catholic Social Teaching 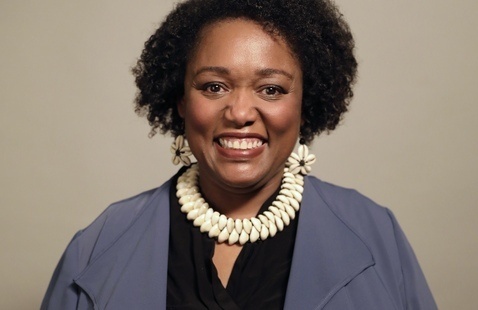 The Office of the Vice President for Mission & Ministry invites you to join us for "Rethinking Racism Through The Lens of Catholic Social Teaching" by Gloria Purvis.

If you have questions, please contact Campus Ministry at ministry@lmu.edu or call 310.338.2860.

Gloria Purvis is an author, commentator and the host and executive producer of The Gloria Purvis Podcast. Through her media presence, she has been a strong Catholic voice for life issues, religious liberty, and racial justice. She has appeared in numerous media outlets including The New York Times, The Washington Post, PBS Newshour, NPR, Newsweek, and Catholic Answers Live and hosted Morning Glory, an international radio show. She presented a powerful video series entitled Racism, Human Dignity and The Catholic Church through the Word on Fire Institute. Most recently, she was part of a groundbreaking, exclusive interview with Pope Francis with a delegation from America Media. She is the Inaugural Pastoral Fellow at the McGrath Institute for Church Life at Notre Dame University and recently received an Honorary Doctorate in Humane Letters from the University of Portland in Oregon.