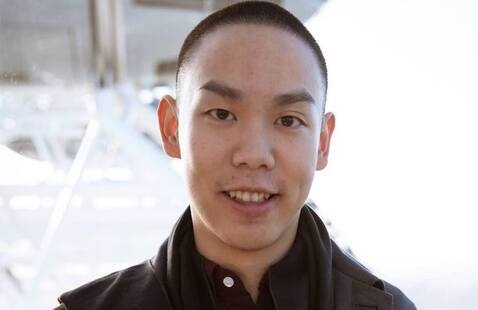 Join Katie Micay (Event Producer, SFTV) for a casual AMA with a guest who made the leap from assistant. This is an on-camera event where you will be able to ask questions to someone who is on the rise! Please come with questions ready.

Jeff is a first-generation, Taiwanese American writer who grew up in the suburbs of Los Angeles. He is currently a staff writer on THE GOOD DOCTOR (ABC) and participated in Disney General Entertainment’s 2022 Writing Program.

Prior to that, he worked as the writers’ assistant for Simon Kinberg’s series INVASION (Apple+) and on Season 3 of LOCKE & KEY (Netflix). He worked as a showrunner’s assistant to Carlton Cuse (JACK RYAN, COLONY) and got his start at CAA where he worked as an assistant in the television department.

He has a degree in Sociology and a minor in Film & Television from UCLA, where he was inspired to be a writer by his studies on media institutions and their ability to shape our understanding of the world around us. During his time at UCLA, he worked as a development intern for Condé Nast Entertainment and as a production intern for soap opera THE YOUNG AND THE RESTLESS (CBS.)

In his writing, Jeff seeks to expand the range of LGBTQIA+ and AAPI stories told in TV and film until every last misfit-oddball out there feels seen.