SFTV In Conversation: Janet Yang and Amplification of Asian Americans 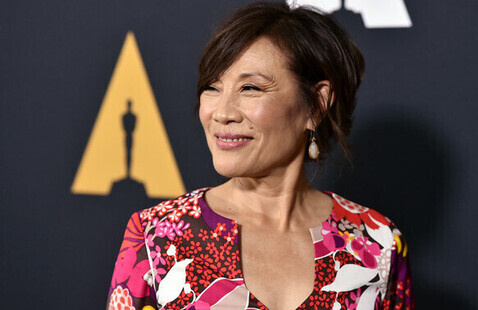 This series connects SFTV students with today’s greatest storytellers. The goal is for students to gain industry insight from experts to prepare them for life after film school.

A Golden Globe- and Emmy Award-winning Hollywood producer with deep roots in China, Janet Yang came to prominence through her collaboration with Steven Spielberg on Empire of the Sun followed by partnerships with Oliver Stone and Lisa Henson. Her extensive Film and TV credits include The Joy Luck Club, The People vs. Larry Flynt, Shanghai Calling and High Crimes.

She currently leads Janet Yang Productions, which is developing projects with Asian themes, including the recently released animated feature, Over the Moon.