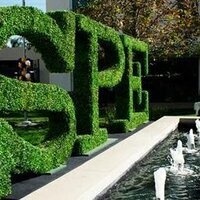 Join Heidi Kindberg Goss for a discussion on Sony Pictures’ and industry efforts to reduce the environmental impact of productions behind-the-scenes and increase sustainability on-screen.

Free, Open to the Public

Register
This event content is powered by the Localist Community Event Platform.