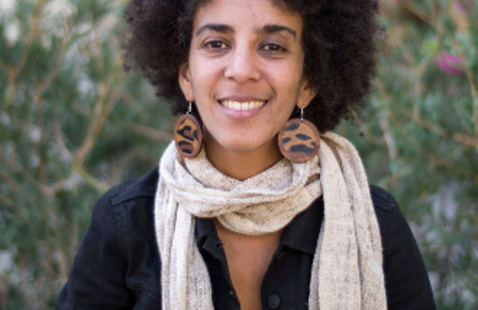 The Distributed Artificial Intelligence Research Institute (DAIR) was launched in December 2021 by Timnit Gebru as a space for independent, community-rooted AI research, free from Big Tech’s pervasive influence. Gebru believes that the harms embedded in AI technology are preventable and that when its production and deployment include diverse perspectives and deliberate processes, it can be put to work for people, rather than against them. With DAIR, Gebru aims to create an environment that is independent from the structures and systems that incentivize profit over ethics and individual well-being. In this talk, Gebru will discuss why she founded DAIR and what she hopes this interdisciplinary, community-based, global network of AI researchers can accomplish.

Join us for this virtual talk, followed by an in-person, light reception.