University Hall was acquired from Howard Hughes and is our largest building on campus. This facility is one of several Leadership and Environmental Design (LEED) certified buildings on campus, and produces a significant portion of the university's total energy with its roof-top solar panels.

UHall is home to Bellarmine College of Liberal Arts. BCLA provides the liberal arts foundation to all our undergraduate programs. Many executive and administrative offices are located here too. It is also home to the LMU School of Education.

Roski Dining Hall, The Crimson Lion and Einstein Bros. Bagels are dining options located in University Hall, as well as our Air Force ROTC program, Marymount Chapel, Graduate Admissions, the Controller's Office, Student Employment Services, University Relations, Marketing and Communications, and the Office of the President, among others.

Dr. Shanti Shanti Kaur Khalsa is a Kundalini Yoga Therapist who will speak on The Psychology of Health Recovery. RSVP Here! 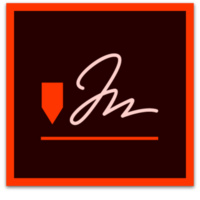 Join us for a demo session on LMU's eSignature tool - Adobe Sign, a cloud-based e-signature service that lets you send, sign, track, and manage signature... 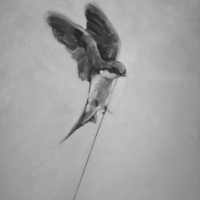 The Center for Religion & Spirituality invite you to this public workshop with Dr. Jim Finley and Dr. Charlotte Radler. This two-part workshop examines the...

The answers to the question, "What Is Mine to Do?" lie in your story. Your personal, intimate story reveals what life has taught you about racism. Chart your... 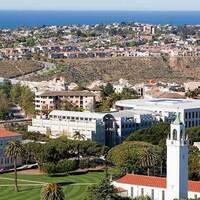 The Graduate Division and the Graduate Theological Studies Program cordially invite you to learn more about our M.A. in Theology and Pastoral Theology...

Workshop: "Worship in Spirit and in Truth:...

As always, Janet Lee (and ITS staff in attendance) did a great job providing an overview of the topic at hand - Box. She explained the basics to get you started and provided some helpful handouts.

I was totally new to "Box" and the Instructor did not start from the beginning. She was mainly focused on the people that were already familiar with the system. She did not speak clearly or loudly enough so that the people in the back rows (including me) had no idea what she was talking about. I learned basically nothing beyond the hand-out passed around at the beginning which told us how to log in. That's it.

I went in feeling moderately comfortable using box, but it was really nice to look at the features I hadn't explored yet, like restoring items from the trash.

Although I had already begun using Box, I learned a lot that I may not have figured out on my own.

What a spectacular event on every level! Brilliant young people featured who presented on a wide range of relevant research topics. Excellent poster session with enough research to fill the length and width of University Hall. Committed faculty who supported these young people. LMU is impressive and forward-thinking.